Showing posts from July, 2018
Show All

Some youths have reportedly gone on rampage, beating up a Divisional Police Officer in a community in Ondo state following a tragic accident. File photo: Police officers   A Punch Metro report has shown that some residents of Ilara Mokin, in the Ifedore Local Government Area of Ondo State reportedly went haywire on Sunday following the death of two members of the community who were crushed to death by a commercial bus.   An eyewitness said the deceased, who had yet-to-be identified, were on a motorcycle on the Ilesa-Akure Expressway when the 18-passenger commercial bus crushed them to death.   The eyewitness said the accident caused a protest by the youths of the community who allegedly set the bus ablaze and attacked the security agents in the area.   It was gathered that the Divisional Police Officer in the town, Mr Wole Ogodo, was attacked and beaten up while trying to calm the angry protesters.   The eyewitness said,  “The two men who were indigenes of
Post a Comment
Read more

The gallant operatives of the Nigerian Police Force in Owerri, the Imo state capital have apprehended a dismissed soldier for allegedly defrauding unsuspecting Nigerians. The suspect, Garrick Slacks A dismissed U.S soldier identified as Garrick Slacks, who came to Nigeria with the sole aim of defrauding ladies with fake promises of marriage and helping them secure visas and other travelling documents to America, has been arrested by the Police from the Imo state command. According to Southern City news, Garrick was arrested on Saturday July 28th. A police source said Garrick would collect money from his victims and immediately relocate to another area where he would also defraud other women. “He was a serial fraudster who had used his position as a foreigner to defraud Nigerians, who are desperate to travel abroad, especially to the US. He is a serial and sophisticated fraudster.  "He was arrested this afternoon (Saturday) while he was hurriedly leaving Ow
Post a Comment
Read more

So Amazing: Keke Napep Converted To A Hospital Ambulance (Photos)

These are trending photos of a tricycle which has  been mechanically forged into a hospital ambulance to serve the interest of sick or injured people.   The ambulance in question   A Keke Napep which is used in transporting people commercially has been converted into a hospital ambulance.   The location where it is being used in Nigeria is currently unknown.   Some social media users have commended the intiative pardoning the awkwardness for a minute.   See more photos:       Facebook Twitter Email WhatsApp STAY UPDATED WITH infinityprods.blogspot.com  Contact:  Infinity Productions  Call/whatsapp: +2348178672673 FOR YOUR ONLINE Videos/ Event promotions Advertisement/Marketing/Publicity COMMENT and SHARE
Post a Comment
Read more

A 25-year-old man has narrated how he collaborate with his friend to kill an Okada man in order to steal his motorbike.   File photo   A young man who was recently arrested by security operatives, has confessed how he connived with his friend to kill a commercial motorcyclist in order to steal his bike.   According to PUNCH Metro, the 25-year-old suspect identified as, Abdullahi Garba, who spoke to a correspondent at the Adamawa State Police headquarters, Yola, said that he lured Umar Shuaibu, who was also his friend, to where he was murdered.   He identified  Galadima as the person that stabbed Shuaibu with a knife, adding that his own role was to lure the deceased to the spot where he was killed, so that they could steal his motorcycle.   He said,  “I ask Galadima who is my friend to take me to the house of Shuaibu, another friend of mine. We asked him to take us to Zoro village through Gombe road. “On our way to the village which is four kilometres from
Post a Comment
Read more

Nigerian soldiers have intercepted 20 passengers of a Nissan bus with deadly weapons and guns. The suspects after they were caught   PRESS RELEASE   NIGERIAN ARMY INTERCEPTS SUSPECTED BANDITS IN NASARAWA STATE   1. The Nigerian Army has intercepted a Nissan bus with 20 occupants along Nasarawa - Abuja road while conducting a routine check.   2. The occupants on interrogation, claimed they were hunters from Adamawa on transit to Abuja for National Hunters Association scheduled to take place today, Saturday 28 July 2018.   3. Items recovered include:   a. 17 locally made guns.   b. 135 Cartridges.   c. Two locally made pistols.   d. One locally made knife.   e. Three cutlasses.   f. One bow and 38 Arrows.   g. Assorted charms.   4. Preliminary investigation is ongoing and the suspects will be handed over to the appropriate authority on completion.   5. You are please requested to disseminate this information to the gene
Post a Comment
Read more 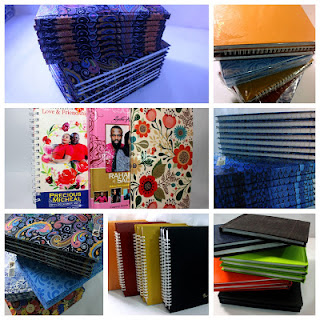 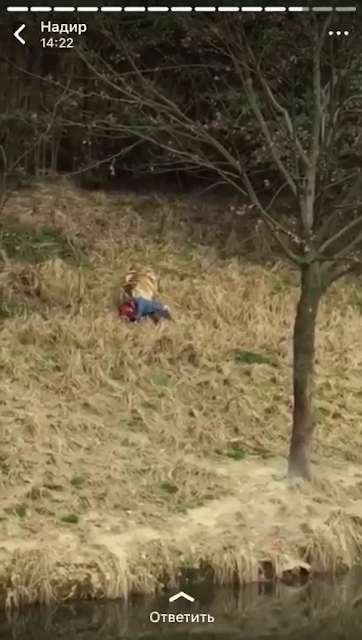 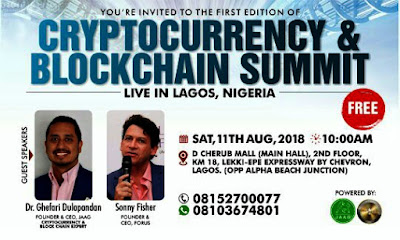 Men of the Nigeria police have taken over the Ekiti State House of Assembly over speculations of renewed violence. Police   The police have confirmed the deployment of personnel to the Ekiti State House of Assembly to pre-empt an impending crisis.   Police Command on Thursday said it deployed its personnel to the House to prevent a breach of public peace.   The Police Public Relations Officer (PPRO) in the state, ASP Caleb Ikechukwu, told newsmen in Ado Ekiti that the deployment was based on information the command received.   He insisted that the command was only being proactive in the course of maintaining law and order.   “Anytime you see the deployment of policemen, it is to ensure the safety and the security of that place and the people there. ” There is no need for people to be curious about the deployment of security men in the quest to ensure the security of life and property, except for those who have some form of crime to hide “Anytime you see
Post a Comment
Read more

Pressure is being mounted on Saraki to step down from his position as senate president by some loyalists of President Buhari.   Bukola Saraki   The battle for the control of the National Assembly seems to be getting tougher – outside the two chambers.   Despite the defection of some senators and members of the House of Representatives from the All Progressives Congress (APC) to the Peoples Democratic Party (PDP), APC senators are insisting on their simple majority, which they believe will soon be more consolidated.   Besides, they are insisting that Senate President Bukola Saraki and House Speaker Yakubu Dogara must step down when they eventually defect to the PDP – a move they are believed to be planning.   Senators and members of the House of Representatives supporting President Muhammadu Buhari are back to the drawing board to sustain APC’s majority in the two chambers.   They are demanding that Saraki and Dogara must step down if the APC retains the major
Post a Comment
Read more
More posts