Showing posts from November, 2018
Show All 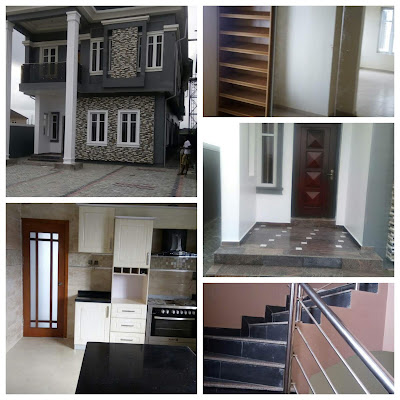 AFTER YOU WATCH THIS YOU WONT WANT TO EAT KILISHI AGAIN

In an opinion editorial titled "Buhari, the imaginative clone and human genetics", Professor Ajayi Boroffice of the ruling All Progressives Congress has addressed the Buhari cloning hoax.   Ajayi Boroffice   Ordinarily, I wouldn’t like to involve myself in the nauseating debate about the rumoured cloning of President Muhammadu Buhari and the imaginative Jibril Aminu of Sudan because it is rubbish in the face of scientific realities.   As a Nigerian who bagged Ph.D degree in Human Genetics in congenital malformations arising from chromosomal aberrations in 1975 and had Post-Doctoral Research in mutagenesis and carcinogenesis, I consider myself as competent to comment on the needless controversy.   For a 75 years old adult to be cloned, a living cell must be obtained and subjected to some manipulations that will convert it to totipotent cell. The totipotent cell will now undergo embryological development that will produce a young human fetus.   It should
Post a Comment
Read more

No Party Other Than APC Will Rule In South-West - Tinubu

Asiwaju Bola Tinubu has made it clear to the opposition Peoples Democratic Party that no party other than APC will rule in the South-West. Bola Tinubu   A national leader of the All Progressives Congress, APC, Asiwaju Bola Tinubu, on Tuesday lambasted the Peoples Democratic Party, PDP, stressing that Nigeria will not return to the era of greed and selfishness.   The former governor of Lagos State, according to DailyPost further stated that no party other than APC will rule in the South-West.   He said this during the inauguration of Gboyega Oyetola as the new Governor of Osun State in Osogbo, the state capital.   According to Tinubu,  “I congratulate Rauf, he had a progressives’ mandate and did it well and renewed mandate and for eight years he successfully handled the administration and today he handed over to another progressives’ governor. “Thank God for working the path. I want to say we have come together and want to say no shaking and no going back to t
Post a Comment
Read more

The Nigerian music industry seems not to be quite favourable to women and this accounts for the reason why most female talented acts easily quit.   Mo’Cheddah   Erstwhile singer, Mo’Cheddah who is praised as one of the first female pop heavyweights in the Nigerian music industry has finally opened up on the cause of her early retirement.   Mo’Cheddah came to fame as a teenager in the 2000s after her Sauce Kid aided track, Won Beri made its way to become a national anthem of sorts, shooting her from oblivion to a consequential voice in the music sphere. The singer continued to rise and won an MTV Africa Music Awards in the ‘Best New Act’ category, and the then-coveted Channel O Awards.   The singers run was, however, was short-lived as she made a questionable exit from the music scene. “Where is Mo’Cheddah?”, fans questioned. Nearly seven years later, the singer has finally opened up on the events that led to her early exit.   Speaking in a new episode of Dang Mon
Post a Comment
Read more

Even after exiting the Big Brother Naija house, Tobi, who has remained a hot item, has spoken out on his desire to work with Genevieve Nnaji, as well as his reason for dumping banking for entertainment.   Tobi Bakre   While speaking in an exclusive interview with Daily Sun, former Big Brother Naija housemate, Oluwatobi Bakre, popularly known as Tobi, who is a former banker and a photographer before he joined the teality TV show, opened up about life, passion, his aspirations and screen goddess, Genevieve Nnaji.   Here are excerpts from the chat;   How has it been since you left Big Brother Naija?   It’s been amazing. From being in the Big Brother and leaving the Big Brother house to looking at where I am today, when I look at the things I have accomplished so far, I can only say it’s been a good year for me. Why did you quit banking? Was it boring after four years?   It was very interesting for me actually. I used to be a currency dealer. I also worked i
Post a Comment
Read more

Hilarious: Check Out What France Coach Told N'Golo Kante After He Arrived Late For Training

N'Golo Kante arrived late for training with other French footballers but managed to escape any punishment from his coach. Kante was 42 minutes later for France training   N'golo Kante turned up late for France training during the international break - but avoided being punished by manager Didier Deschamps.   The Chelsea midfielder was held up due to an issue with his train, which was 42 minutes late.   He was unable to join-up with his teammates at Les Bleus' Clairefontaine training base at the assigned time due to the delay.   But his status as among the nicest and most humble players in professional football helped him swerve what might have been a stern punishment from his superiors.   Upon eventually showing up nearly three-quarters-of-an-hour after his scheduled arrival time, Kante attempted to explain himself to Deschamps and his coaching team with a cheeky grin spread across his face.   The French backroom team eventually forgave Kan
Post a Comment
Read more 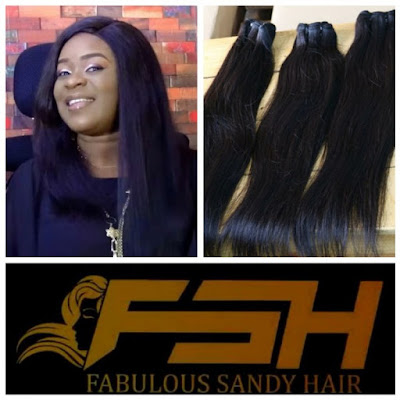 Different lengths available on promo... pre-order starts now!!! FsHairline is bringing you all the best textures,softness and quality hairs. Which will bring good value for your money. Start pre-ordering now !!! We are going to blow your mind with our prices, free wig to 1st - 10 customers. Count down begins now !!!Christmas orders for wholesales and retailer and end users.. So why not get yours now before it's to late Don't think twice. Pre-order to Xmas!!! Follow us on; Facebook - FS Hairline Instagram - FsHairline Twitter - FsHairline Deliver Included within 7 working days of pre-order Don't miss out on this offer Call or Whatsapp :  08170512118 to Order Yours Now Facebook Twitter Email WhatsApp STAY UPDATED WITH infinityprods.blogspot.com  Contact:  Infinity Productions  Call/whatsapp: +2348178672673 FOR YOUR ONLINE Videos/ Event promotions Advertisement/Marketing/Publicity COMMENT and SHARE
Post a Comment
Read more 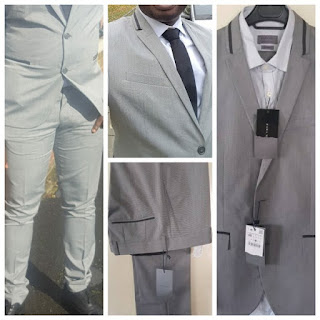 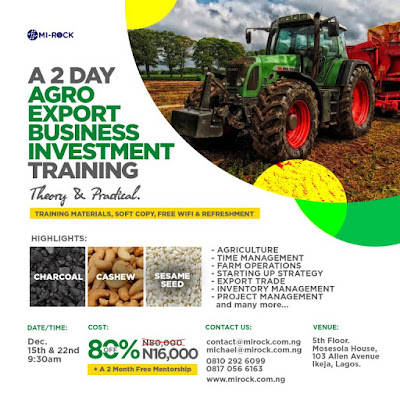