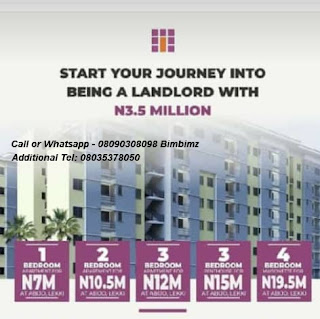 Do you want to go for an all expenses paid 5days trip to dubai this summer 2020?I'm sure you wouldnt mind, then this apartment is for you. Introducing: Fairfield apartments located in Abijo.This is one of the fastest and most affordable selling estates in Abijo.With as low as 7m, you can own a one bedroom apartment here.You can also pay 3.5mil initial deposit and spread the balance within 12months at no additional cost.And qualify for a free trip to Dubai instantly buy paying your 3.5m deposit.Also from now till 15th of February their is a 500k discount. Hurry and take advantage of the discount.Call or Whatsapp - 08090308098  Bimbimz For inspections and more enquiryAdditional Tel: 08035378050

Popular posts from this blog

Sponsored Post : Join Titan Empire Builders International to find our how to OWN A HOUSE IN 12 WEEKS ( Call or Whatsapp 08028258330 for more info ) 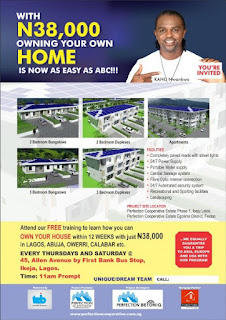 IT IS NO LONGER NEWS THAT LAGOS AND FEW STATES ARE BECOMING *SMART CITIES.* THE IMPLICATION IS THAT MANY UNPLANNED AND UNSTRUCTURED SETTLEMENT/BUILDINGS WILL BE *LEVELLED.*

BESIDES, MOST HOUSES IN THESE CITIES WILL BECOME VERY COSTLY THAT AN AVERAGE MAN CANNOT AFFORD.

MORTGAGE PAYMENT SYSTEM IS NEVER TOO FLEXIBLE TO A COMMON MAN: THE MOMENT YOU DEFAULT IN COUPLE OF REPAYMENTS, YOU HAVE CONSEQUENTLY LOST ALL THE PAST CONTRIBUTIONS -

THIS IS THE REASON YOU HAVE GOT TO USE THIS MEDIUM TO GET A SOLID AND FINEST PRECASTED BUILDING STRUCTURES YOU CAN EVER IMAGINE FROM US. *IT MAY TAKE AN EXTRA WORK FROM YOU AND

COMBINED WITH OUR TEAM EFFORT, YOU WILL SURELY GET YOUR OWN IN NO DISTANT TIME FROM NOW.*

IF YOU THINK ABOUT THE FUTURE AND THAT OF YOUR FAMILY MEMBERS, YOU WILL OF NECESSITY SACRIFICE YOUR COMFORT ZONE NOW. 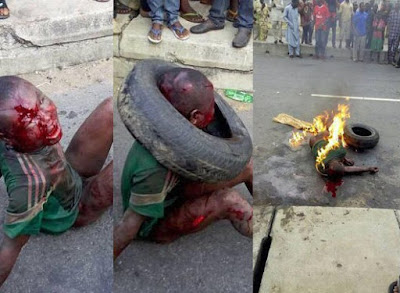 A 7-year old boy was reportedly lynched in the Badagry area of Lagos for attempting to steal garri from a trader’s shop. It is unclear why the Nigerian Police did not respond to the situation. Jungle justice is fairly common in many Nigerian cities, where the sense that the system cannot provide justice compels mobs to mete out immediate ‘justice’.

AS IF WE DIDNT LEARN FROM ALUU 4  Four students from the University of Port Harcourt, in southern Nigeria, were burned alive  by locals who accused them of being thieves. A horrific video of the scene has since surfaced online, angering their classmates, some of whom reportedly decided to get revenge by setting fire to the part of town where the young men were killed. The Aluu four was a necklace lynching that involved four young men, Ugonna Obuzor, Toku Lloyd, Chiadika Biringa, and Tekena Elkanah, all students of the University of Port Harcourt. They were all lynched after they were falsely accused of theft in Aluu, a community …
Read more 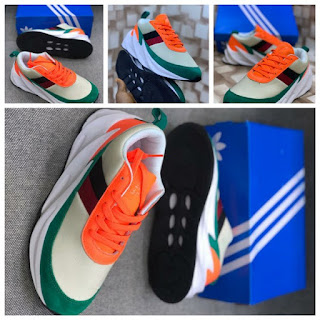